Best known for his tales of mystery and the macabre, Poe was one of the earliest American practitioners of the short story, and is generally considered the inventor of the ‘detective fiction’ genre.

Edgar Allan Poe was the second child of English-born actress Elizabeth Arnold Hopkins Poe, and actor David Poe, Jr.  He was left an orphan at a very young age however, following the abscondence of his father (in 1810) and the subsequent death of his mother (1811). After this early tragedy, Poe was taken into the home of John Allan, a successful Scottish merchant in Richmond, Virginia, who dealt in a variety of goods including tobacco, cloth, wheat, tombstones, and slaves. The Allans served as a foster family and gave him the name ‘Edgar Allan Poe’, though they never formally adopted him.

After a brief spell living in England and Scotland (where he attended a grammar school in Irvine, Scotland, and a boarding school in Chelsea, London), Poe moved back with the Allans to Richmond, Virginia, in 1820. In March 1825, John Allan’s uncle and business benefactor William Galt, said to be one of the wealthiest men in Richmond, died and left Allan several acres of real estate. The inheritance was estimated at $750,000. By summer 1825, Allan celebrated his expansive wealth by purchasing a two-story brick home named ‘Moldavia’.

Edgar Allan Poe may have become engaged to Sarah Elmira Royster before he registered at the one-year-old University of Virginia in February 1826 – to study ancient and modern languages. During his time there, Poe lost touch with Royster and also became estranged from his foster father over gambling debts. Poe claimed that Allan had not given him sufficient money to register for classes, purchase texts, and procure and furnish a dormitory. Allan did send additional money and clothes, but Poe’s debts increased.

Edgar Allan Poe gave up on the university after a year, and, not feeling welcome in Richmond, especially when he learned that his sweetheart Royster had married Alexander Shelton, he travelled to Boston in April 1827, sustaining himself with odd jobs as a clerk and newspaper writer. By now in severe financial trouble, Poe lied about his age in order to enlist in the army. It was around this time that Poe started writing.

In 1827 he released his first book, a forty-page collection of poetry, Tamerlane and Other Poems, attributed with the byline ‘by a Bostonian’. Only fifty copies were printed, and the book received virtually no attention. Whilst in the army, Poe also wrote satirical poems and verses about his commanding officers. After spending two years posted to South Carolina, and having failed as an officer’s cadet at West Point, Poe left the military by deliberately getting court-martialled. 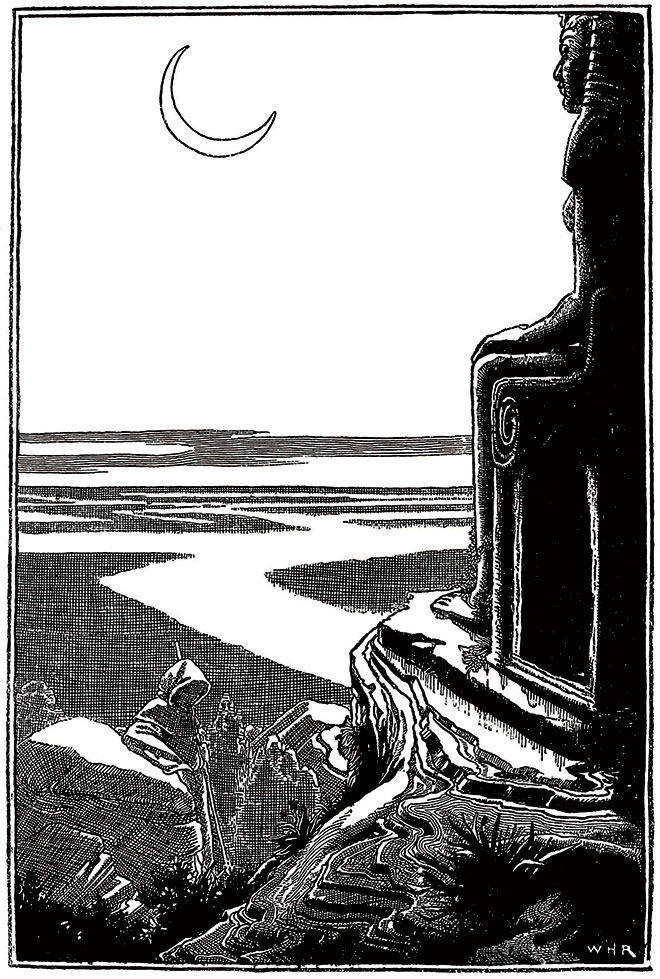 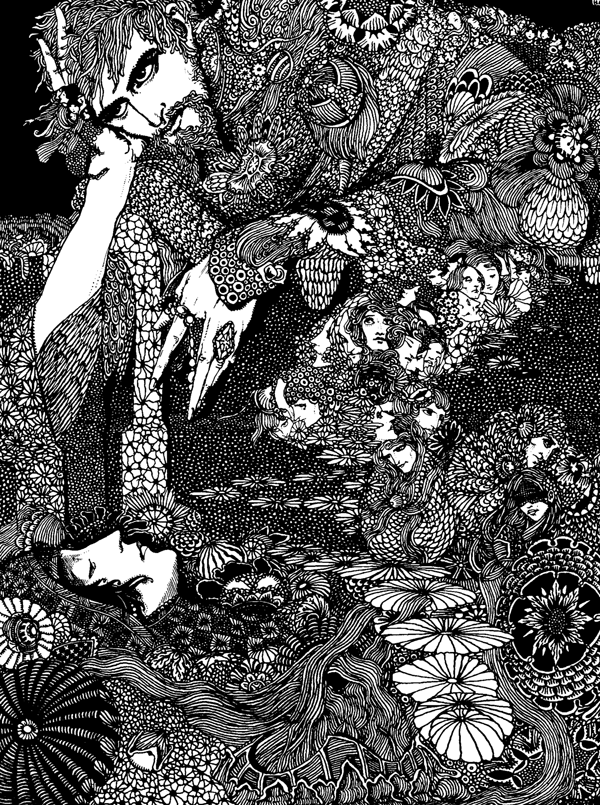 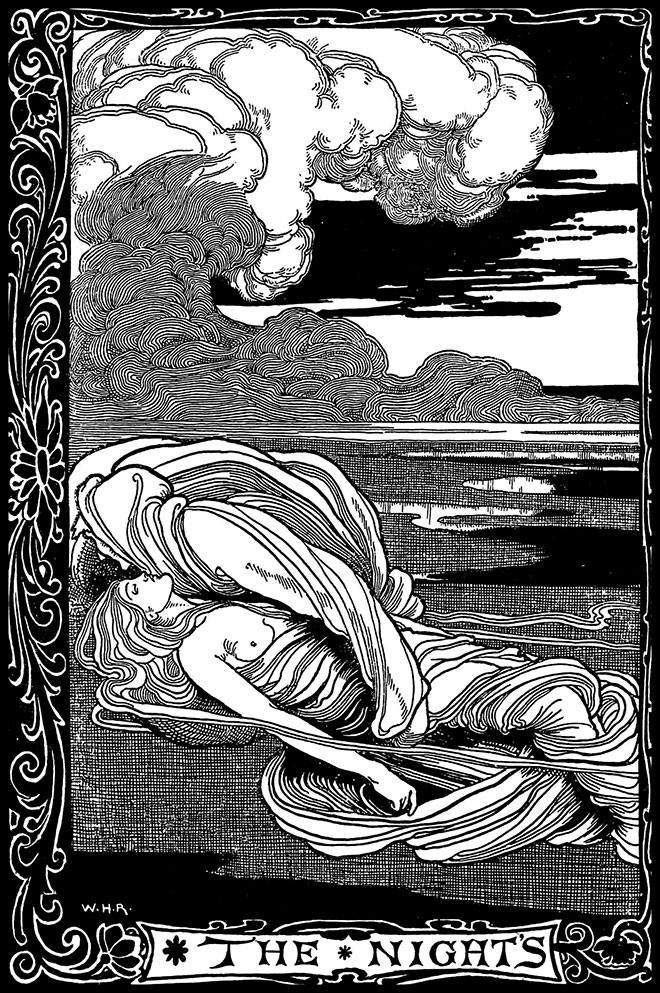 Edgar Allan Poe left for New York in 1831, where he released his third collection of poems, the first two having received almost zero attention. Not long after its publication, in March of 1831, Poe returned to Baltimore. After his early attempts at poetry, Poe had turned his attention to prose. He placed a few stories with a Philadelphia publication and began work on his only drama, Politian. The Baltimore Saturday Visiter awarded Poe a prize in October 1833 for his short story ‘MS. Found in a Bottle’. The story brought him to the attention of John P. Kennedy, a Baltimorean of considerable means. He helped Poe place some of his stories, and introduced him to Thomas W. White, editor of the Southern Literary Messenger in Richmond.

Despite often finding himself penniless, and frequently having to move city find employment, during the thirties and forties Poe published a good amount of fiction. Most of his best known short-stories, such as ‘The Black Cat’, ‘The Pit and the Pendulum’, ‘The Premature Burial’, ‘The Tell Tale Heart,’ ‘Ligeia’, ‘William Wilson’ and ‘The Fall of the House of Usher’, were published between 1835 and 1845. In January 1845, Poe published his poem ‘The Raven’, which – despite fact that he only received $9 for it – was a great success, turning him overnight into something of a household name. 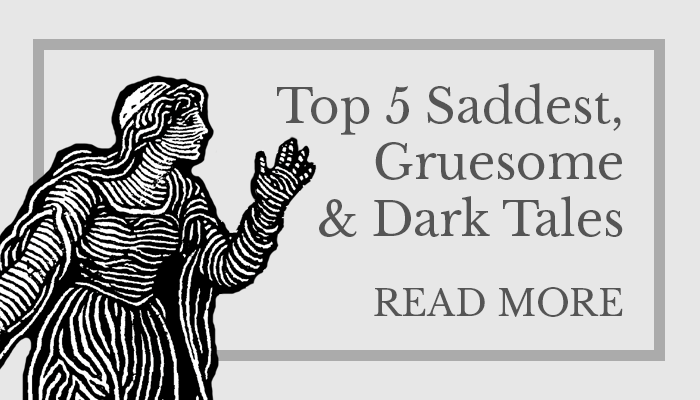 In 1835, Edgar Allan Poe (aged twenty-six at the time) married his thirteen year old cousin – Virginia. They appeared to have a happy marriage, but one evening in January 1842, Virginia showed the first signs of consumption. Poe began to drink heavily under the stress of Virginia’s illness, and returned to New York, where he worked briefly at the Evening Mirror before becoming editor of the Broadway Journal and, later, sole owner. There he alienated himself from other writers by publicly accusing Henry Wadsworth Longfellow of plagiarism, though Longfellow never responded. Virginia died in 1847.

‘Annabel Lee’ was Edgar Allan Poe’s last complete poem (written in 1849) – exploring the theme of the death of a beautiful woman. The narrator, who fell in love with Annabel Lee when they were young, has a love for her so strong that even angels are envious – retaining his love even after her death. There has been much debate over who, if anyone, was the inspiration for ‘Annabel Lee’, but Virginia has been postulated as the most likely candidate.

Edgar Allan Poe himself died two years later, on 7th October 1849, aged just forty.  Rather fittingly for such a master of the macabre, the circumstances were somewhat odd. He was found wandering the streets of Baltimore at five in the morning, delirious and wearing someone else’s clothes, and he repeatedly cried out ‘Reynolds!’ during the hours before his death. His final words were reportedly, ‘Lord help my poor soul.’ The cause of death remains a mystery, as all medical records, including his death certificate have been lost. Everything from epilepsy to rabies, has been cited as a possible cause.

Whatever the reason behind his unusual passing, Edgar Allan Poe’s legacy is a formidable one. He is seen today as one of the greatest practitioners of Gothic and detective fiction that ever lived, and popular culture is replete with references to him. Poe’s work also greatly influenced science fiction, notably Jules Verne, who wrote a sequel to Poe’s novel The Narrative of Arthur Gordon Pym of Nantucket called An Antarctic Mystery, also known as The Sphinx of the Ice Fields.

Even so, Poe has received not only praise, but criticism as well. This is partly because of the negative perception of his personal character and its influence upon his reputation. William Butler Yeats was occasionally critical of Poe and once called him ‘vulgar’. Transcendentalist Ralph Waldo Emerson reacted to ‘The Raven’ by saying, ‘I see nothing in it’, and Aldous Huxley wrote that Poe’s writing ‘falls into vulgarity’ by being ‘too poetical – the equivalent of wearing a diamond ring on every finger.’

Despite this, Edgar Allan Poe’s work has seen a massive upsurge in popularity in the present day – appreciated all over the globe, and translated into many different languages. He is as much loved for his poignant poetry as for his scintillating short stories, and his influence continues to be felt. 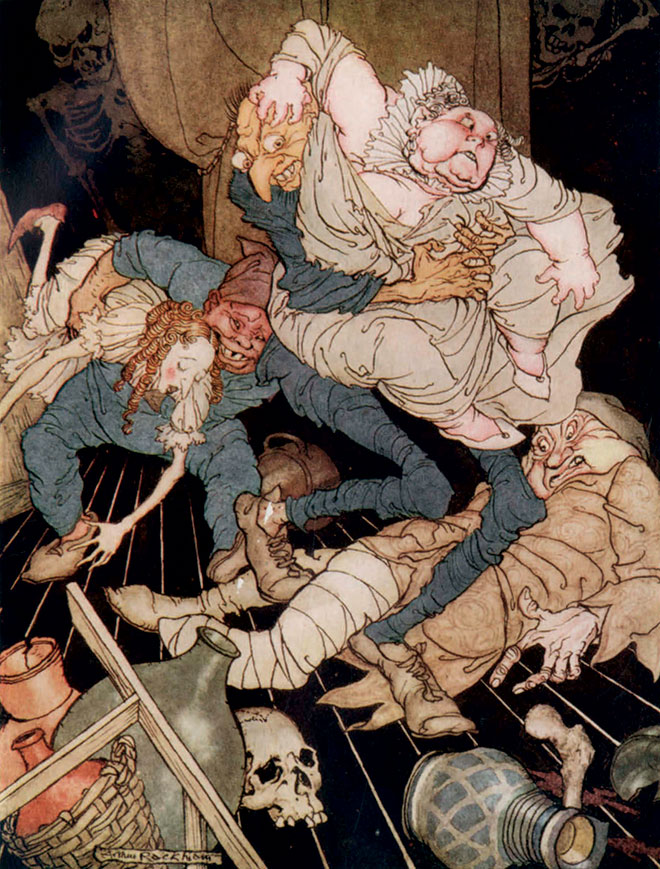 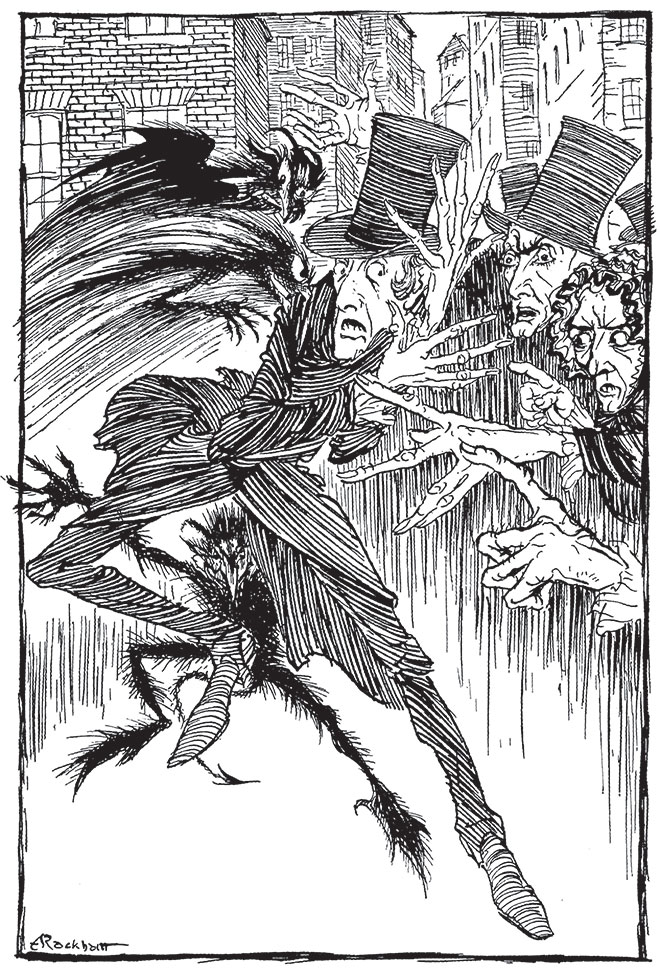 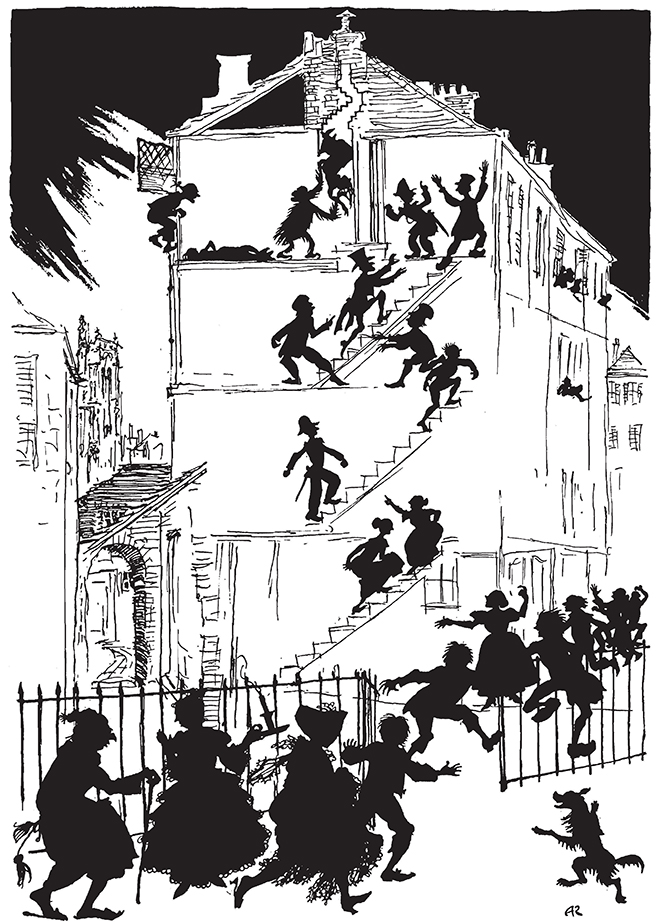