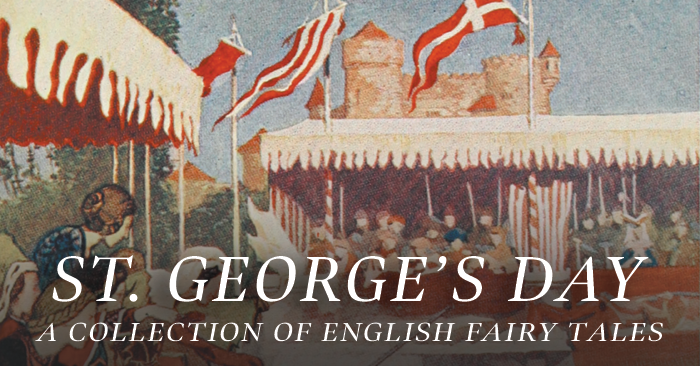 Inspired by the iconic stories of ‘St. George and the Dragon’, we’ve collected all of our best English Fairy Tales and Folklore for you to celebrate this St. George’s Day.

English Fairy Tales and Folklore from our Fairy Tale Library 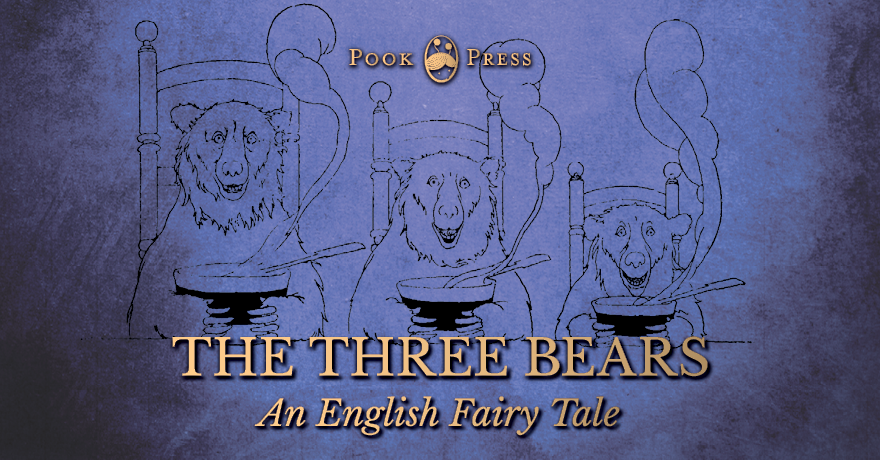 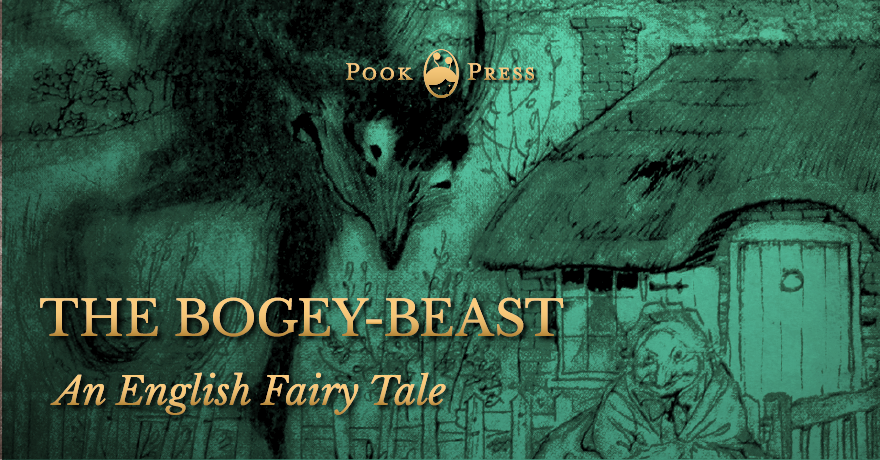 The Bogey-Beast – An English Fairy Tale 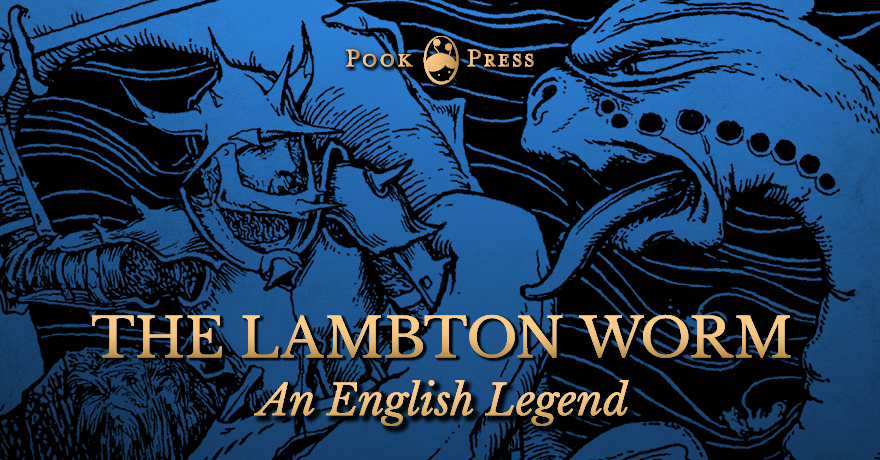 The Lambton Worm – An English Legend by Joseph Jacobs 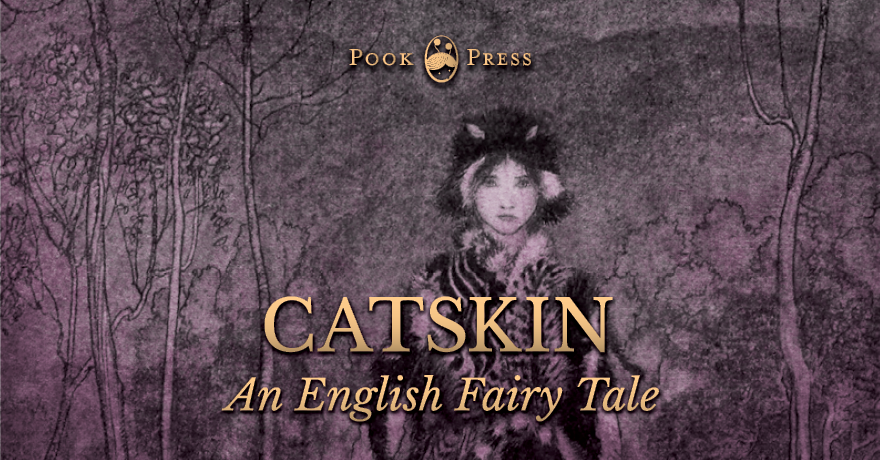 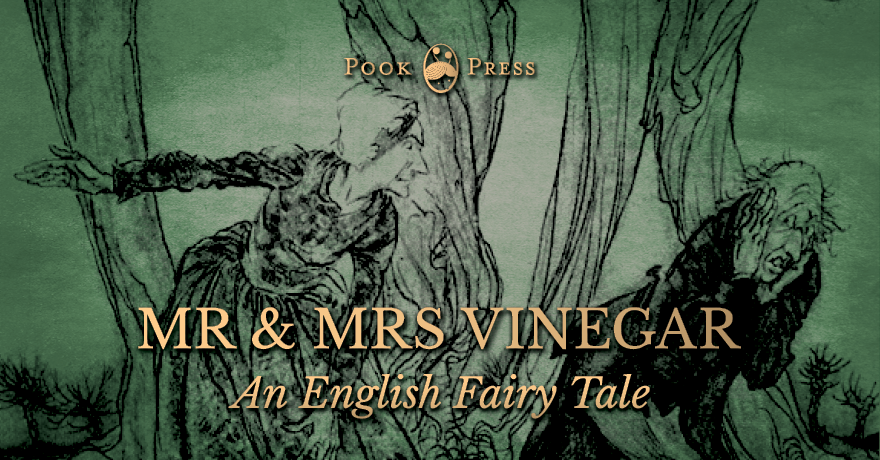 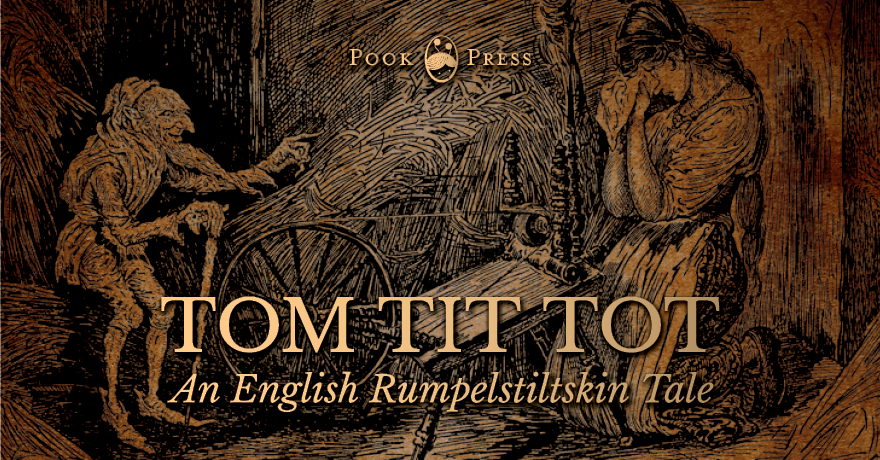 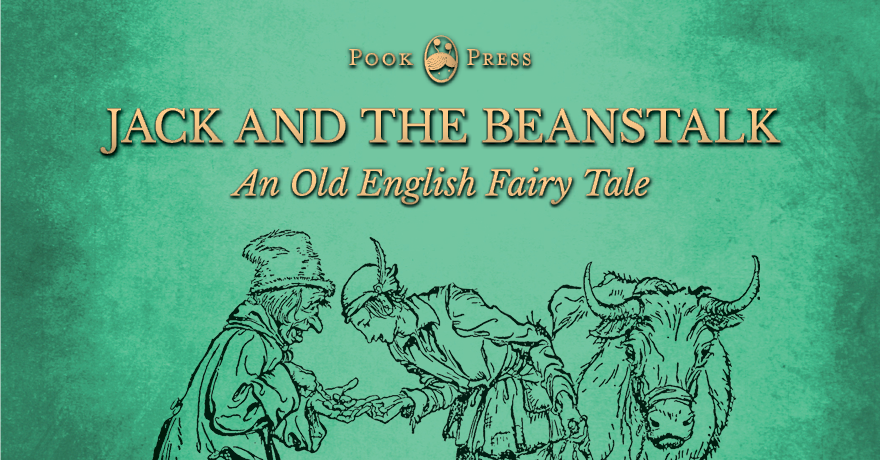 Jack and the Beanstalk – An Old English Fairy Tale 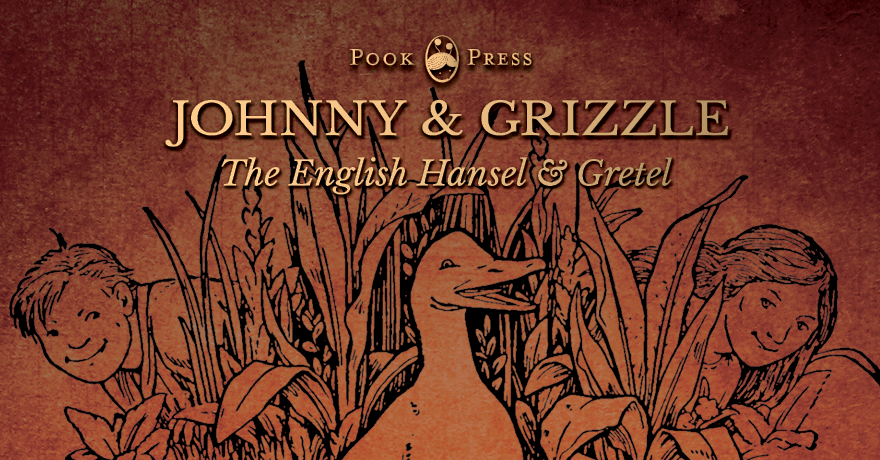 Johnnie and Grizzle – The English Hansel and Gretel 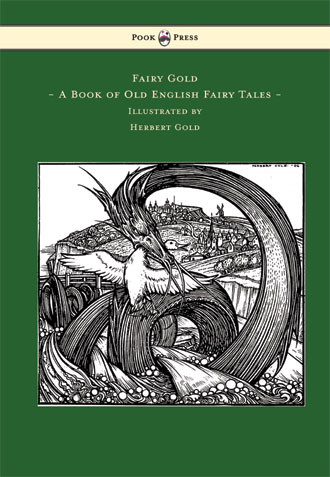 A beautiful collection of old English fairy tales collected by Ernst Rhys. The book starts with a quotation from Shakespeare’s A Winter’s Tale, informing the reader that: ‘This is fairy Gold boy, and t’ will prove so…’ From here on in, it is a text to amuse, delight, scare and inform – all in equal measures – for young and old alike.

This lovely duo holds a collection of English fairy tales collected by Joseph Jacobs. Including some of the most famous and best-loved stories from English folklore such as ‘Tom Tit Tot’, ‘Jack and the Beanstalk’, and ‘The Pied Piper’. Sure to be enjoyed by children and lovers of folklore now just as they always have been, and it would make for a fantastic addition to family collections. 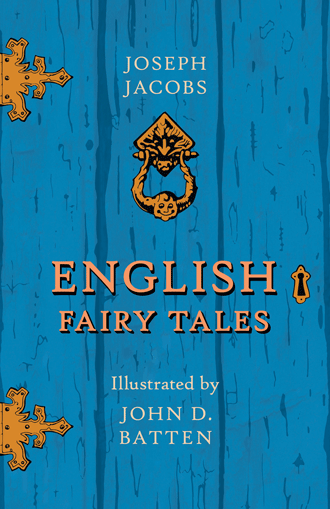 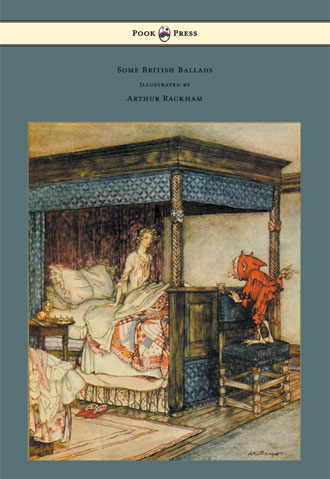 Some British Ballads is a collection of verses and narratives, illustrated by Arthur Rackham. Many of the songs are taken from Francis James Child’s compilation; The English and Scottish Popular Ballads, which he collected during the second half of the nineteenth century. This pioneering study into British folklore and song is a true gem and contains the rhymes of ‘Clerk Colvill’, ‘The Lass of Lochroyan’, ‘The Twa Corbies’, ‘Get up and Bar the Door’, ‘The Old Cloak’, ‘Proud Lady Margaret’, and many more. 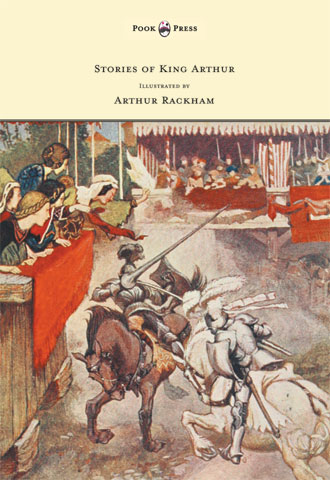 The Stories of King Arthur are retold here, by A. L. Haydon (1872 – 1910), and presented alongside the illustrations of Arthur Rackham. King Arthur is a legendary British leader of the late fifth and early sixth centuries, whose story is manly composed from ancient folklore and literary invention. This volume tells of his legendary adventures, and contains chapters on ‘King Arthur’s Birth’, ‘King Arthur’s Marriage’, ‘Sir Galahad and the Quest for the Holy Grail’, ‘The Jest of Sir Dagonet’, ‘The Sword of Excalibur’, and many more thrilling knights, maidens, and quests. 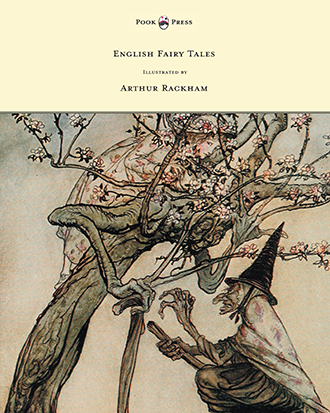 This wonderful book of English Fairy Tales was collected and adapted by Flora Annie Steel in 1918. It includes the tales’ Tom-Tit-Tot’, ‘Jack the Giant Killer’, ‘Tattercoats’, ‘Jack and the Beanstalk’, ‘Catskin’, ‘The Three Little Pigs’, ‘Dick Whittington and his Cat’, ‘The Little Red Riding Hood’, ‘Babes in the Wood’ and many more.