Milo Winter was born in Princeton, Illinois, USA, on 7th August 1888. He was a well-known book illustrator of the ‘Golden Age of Illustration‘ which occurred in Europe and America in the late-nineteenth and early-twentieth centuries.

He studied at Chicago’s ‘School of the Arts Institute’, and published his first illustrated book, Billy Popgun (1912), a year after graduating. It was published with ‘Houghton Mifflin’. Winter lived in Chicago until the early 1950s, when he moved to New York City. He created illustrations for most of his adult life, and gained recognition by doing illustrations for ‘East Coast Publications.’ 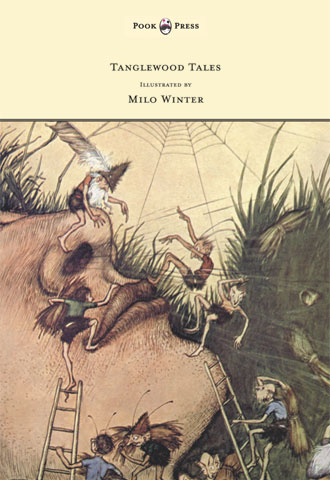 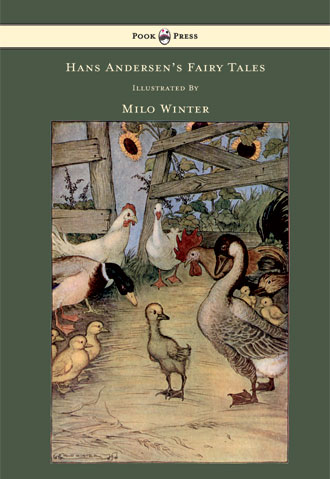 Over the next few decades, he illustrated for Chicago publishers, such as ‘Houghton Mifflin’ and ‘Rand MacNally’, as well as a number of East Coast publications. Arguably best-known for his animal drawings, Winter’s best works were his editions of Gulliver’s Travels (1912), Tanglewood Tales (1913), Arabian Nights (1914), Alice in Wonderland (1916) – for which he was but one of a long line of illustrators, and Aesop’s Fables (1919).  He also provided illustrations for such popular tales as Jules Verne’s Twenty Thousand Leagues Under the Sea, Alexandre Dumas’s The Three Musketeers, Charles Dickens’s A Christmas Carol, the tales of Hans Christian Andersen, and Robert Louis Stevenson’s Treasure Island. 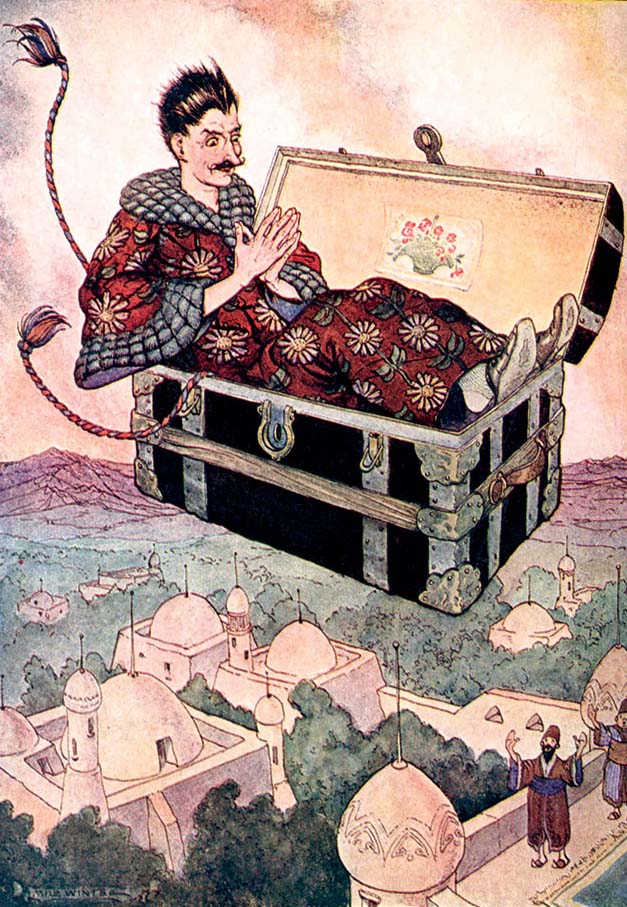 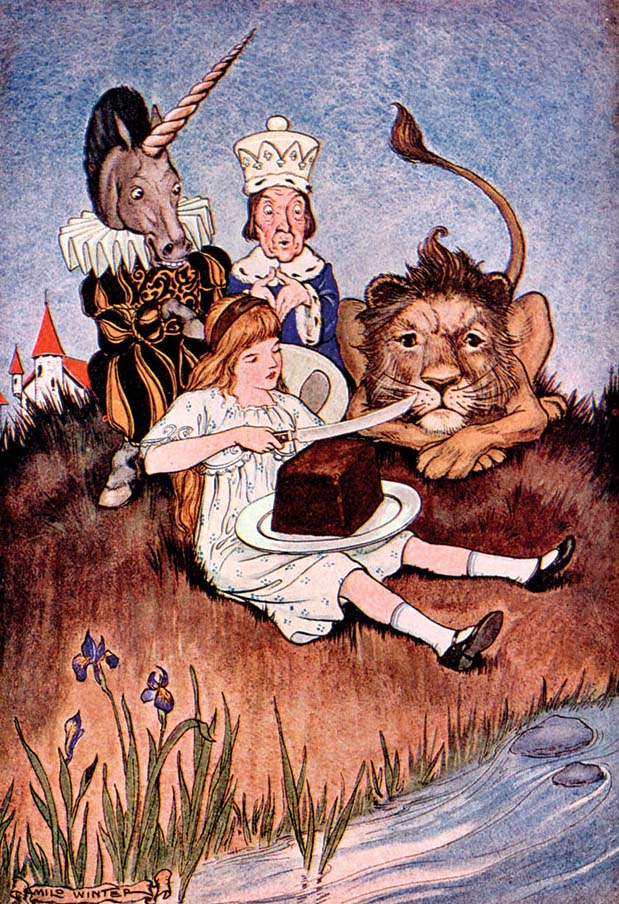 Winter was a thoroughly resourceful and adaptive illustrator, and embraced new technologies, even later in life. When in 1946, for example, he created illustrations for Houghton Mifflin’s Animal Inn using the scratch board technique – they were an immediate, and great success.

His illustrations covered the whole range of artistic subjects, such as stylised animals, humans, fantasy, adventure and science fiction. They are known for their masterful accuracy, humorous touches, personality, and attention to detail. Winter was best known for his children’s illustrations, but he also created ‘Muragraphs’ – a series of reproductions of twelve historical paintings that he made for local libraries and schools. This was in response to the burgeoning interest in murals, which occurred in the 1930s.

Between 1947 and 1949, he was the art editor of ‘Childcraft Books’, as well as serving as art editor in the film strip division of ‘Silver Burdett Company’.

In his personal life, Winter married a noteworthy sculptress, with whom he had a son in 1913. Coming from such an artistic family, their son also grew up to be an artist. Winter was also close personal friends with Harry Clow, the president of ‘Rand McNally’ (an American publisher of maps, atlases, textbooks, and globes). 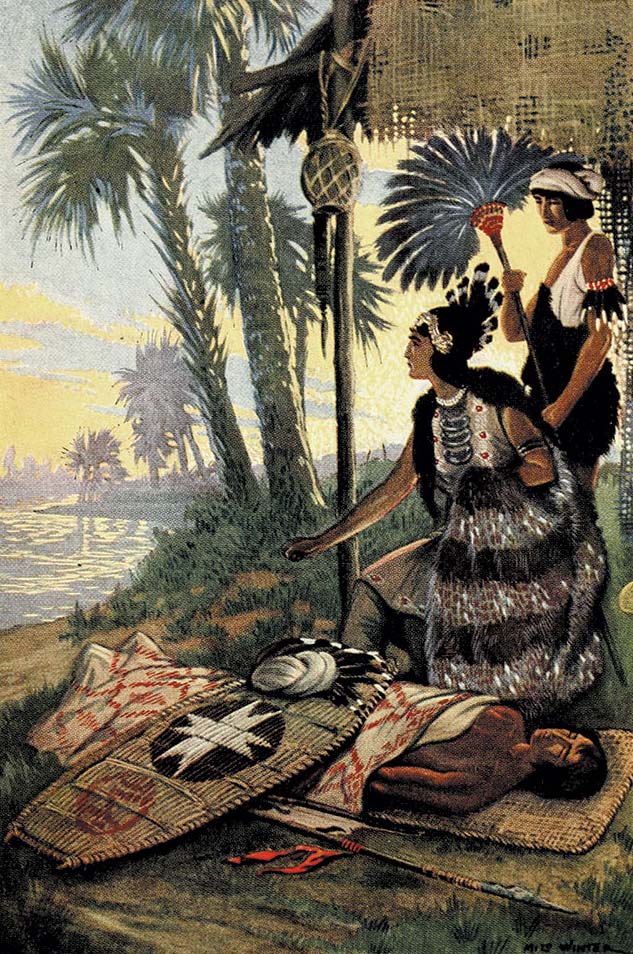