Jennie Harbour was born in approximately 1893, most likely in London, England.

Despite the fact that she was a talented and popular illustrator, and her works are now collector’s items, very little is known about her life.

Harbour captured the public’s imagination with her delicate and ethereal illustrations. They commonly featured subtle yet bold washes of colour, with few of the thick black outlines so common in other illustrations of the day. Vibrant colours and Art Deco patterns full of energy and emotion characterise Harbour’s work. 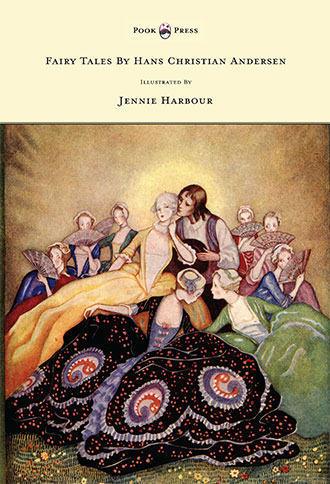 She produced many silhouette and ink drawings, images inspired by the English and French aristocracy – especially the work of Jean-Antoine Watteau (1684 – 1721), and of course colourful and exciting children’s illustrations for such stories as Hansel and Gretel, Bluebeard, Snow White, The Little Mermaid, Cinderella, Red Riding-Hood, and The Little Match Girl. Her postcards and illustrated books are now incredibly valuable collectors’ items.

The heydey of Harbour’s creative output lasted from roughly 1917 until 1936. She was popular not just in the United Kingdom and the United states, but also in Australia, Argentina, Canada, France, Germany, Portugal and Spain.

During the twenties, Harbour worked for ‘The Raphael Tuck Publishing Company’, a renowned printer of popular books and illustrated postcards. A defining artist of the Art Deco era, her most famous work is probably My Book of Favourite Fairy Tales (1921), which featured twelve colour plates and numerous black and white illustrations.

She died during the 1950s – the exact date is unknown.

Even today, Harbour’s illustrations are so memorable that she is often portrayed as the author of the volumes she illustrated, when in reality she never wrote a book. 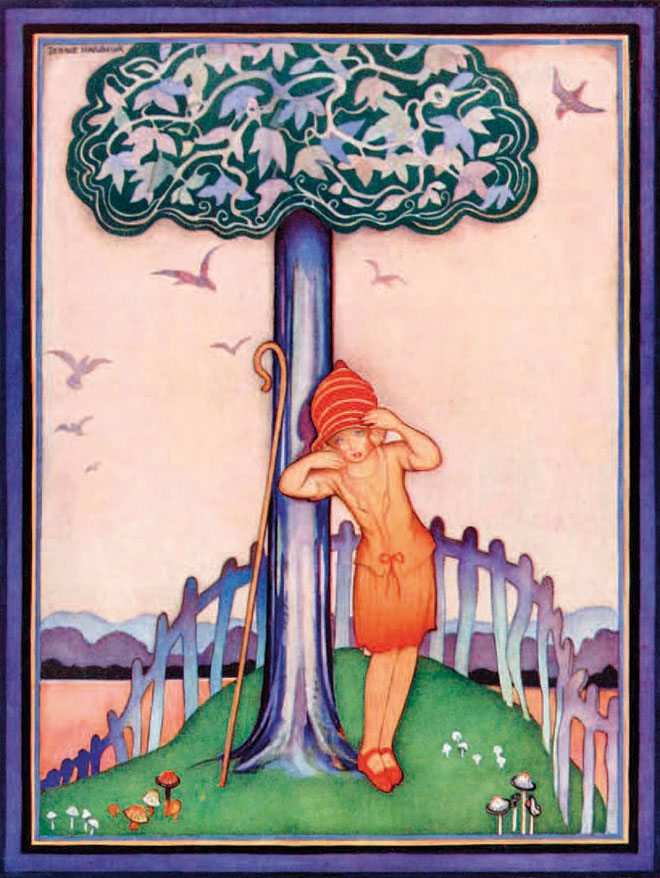 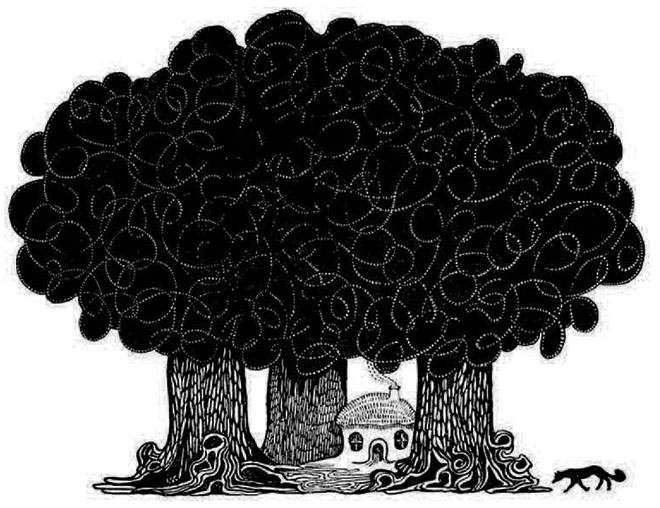 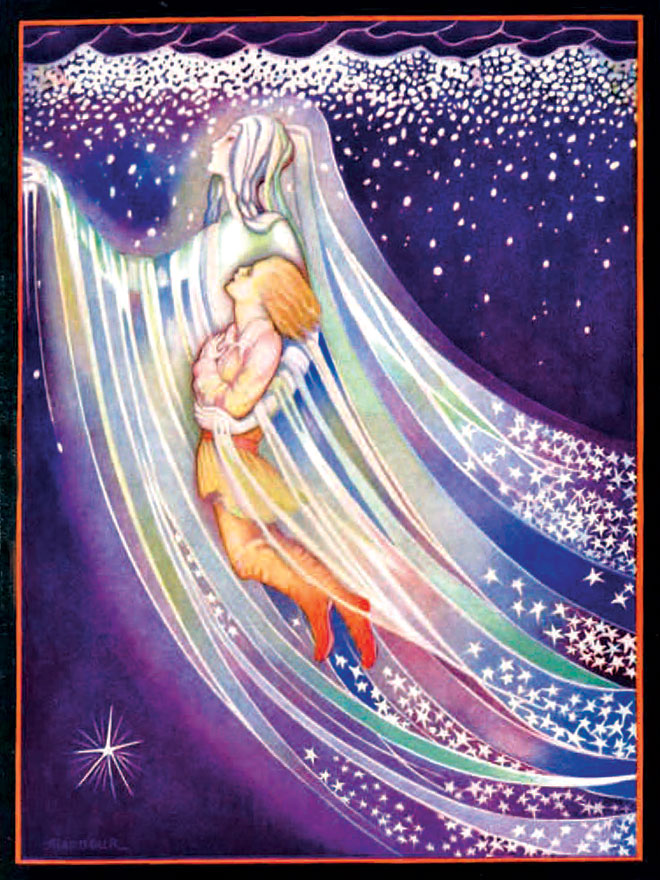 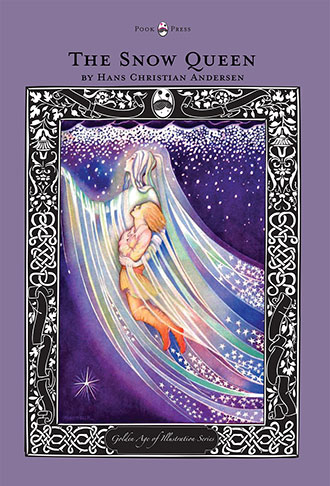