Sophie Rostopchine, Comtesse de Ségur, née Sofiya Feodorovna Rostopchina, was born on 1st August 1799. She was a French writer of Russian birth, having spent her early life in the city of Saint Petersburg.

Rostopchine’s father was the powerful and respected ‘Count Fyodor Rostopchin’. He served in the military as a lieutenant-general and later, as Minister of Foreign Affairs for Russia. In 1812, he was governor of Moscow during the invasion of the Grande Armée under Napoleon I of France. Historians continue to dispute facts over the origin of the ‘great fire of Moscow’ (September 1812). However, Rostopchine’s father has been widely cited to have organised (despite opposition from the wealthy property-owners in the city) the great fire, which forced Napoleon to make a disastrous retreat.

In 1814, the Rostopchine family left Imperial Russia for exile, going first to the Duchy of Warsaw, then to the German Confederation and the Italian peninsula. Finally, in 1817, they travelled to France and settled under the Bourbon restoration. In France, Fyodor Rostphchin established a salon, and his wife and daughter converted to Roman Catholcism.

It was in her father’s salon that Sophie Rostopchine met Eugène Henri Raymond, Count of Ségur, whom she married on 14th July 1819. The marriage was largely an unhappy one however. Her new husband was flighty, distant and poor (until being made a Peer of France in 1830), and his infrequent conjugal visits to their château des Nouettes (near L’Aigle, Orne) produced eight children. Eugène de Ségur is said to have unflatteringly nicknamed his wife “la mère Gigogne”, or “Mother Gigogne” – in reference to a theatre character of 1602 – an enormous woman out of whose skirts a crowd of children appeared. 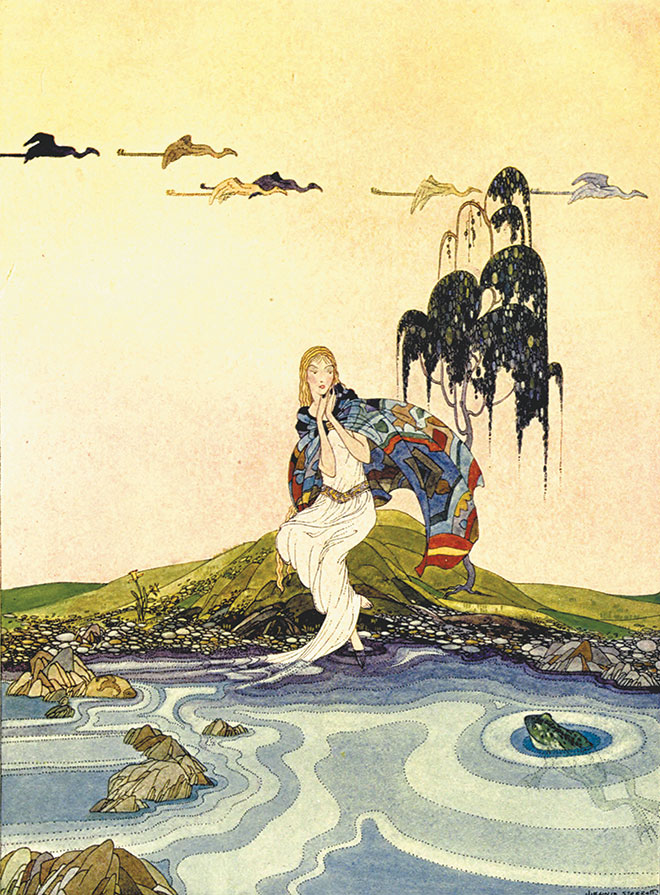 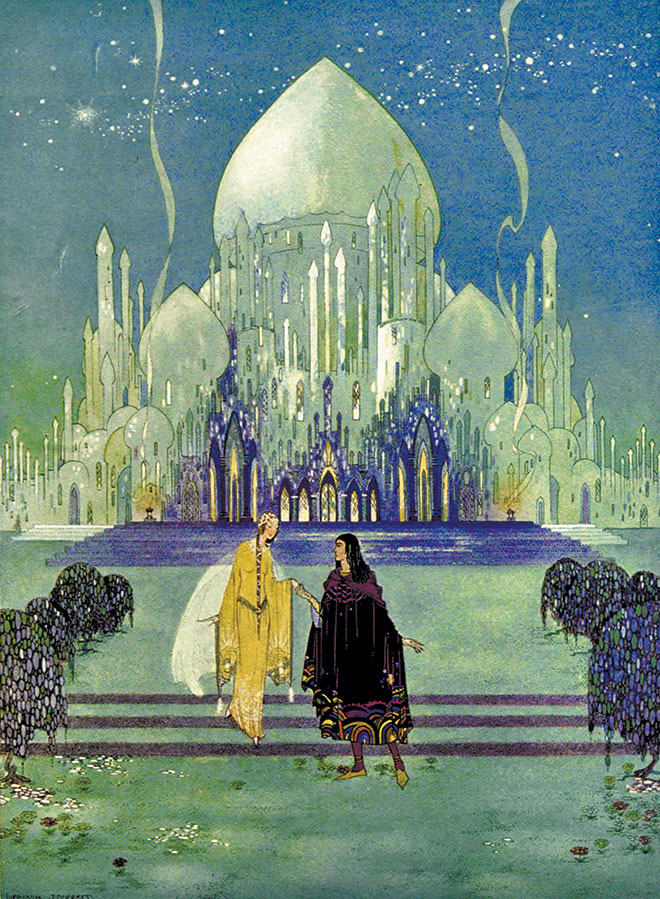 Perhaps as a result of this unhappy personal life, the Comtesse de Ségur turned to literature. She wrote her first novel at the age of fifty-eight. She is best known today for her novel Les Malheurs de Sophie (Sophie’s misfortunes), intended for children.

The novels of the Countess of Ségur were published from 1857 to 1872 in the ‘Bibliothèque rose Illustrée’ by the publishing house Hachette. They were collected together in 1990 under the title Œuvres de la Comtesse de Ségur, and include such works as Un bon petit diable (‘A Good Little Devil), Le Mauvais Génie (‘The Evil Genius), Quel amour d’enfant! (‘What Love Child!), Les Petites Filles modèles (‘The Little Model Girls’) and Blondine. 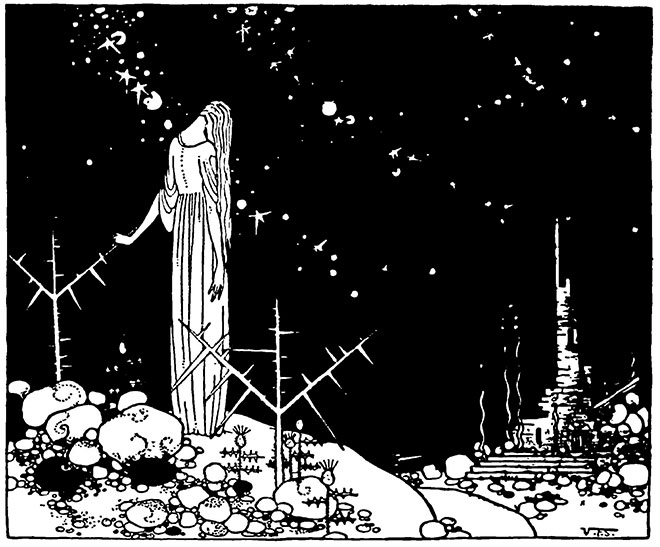